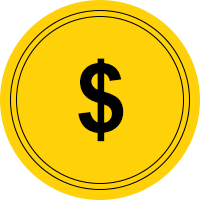 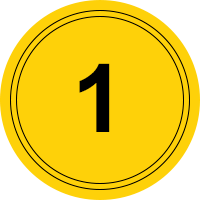 Tap the coin to flip it
My statistics

The Online Coin Flipper from Find My Facebook ID helps you to flip a virtual coin to resolve a dispute resolution or to select a event undecided between two or more arbitary options. The tool is completely random and works fair for everyone. The virtual flipper can be used on any device. a unique link can be shared to your friends to share the flip result with them. Fliping results are stored as well to keep track of the flips in the past.

Online Coin Flip is a tool for Coin flipping, coin tossing, or heads or tails.

Coin flipping, coin tossing, or heads or tails is the practice of throwing a coin in the air and checking which side is showing when it lands, in order to choose between two alternatives, sometimes used to resolve a dispute between two parties. It is a form of sortition which inherently has two possible outcomes. The party who calls the side that the coin lands on wins.

How to Flip a Coin?

The online coin flipper tool track down your every flip for further records. The tool is fun, easy and straightforward to use, and you can access our website on your mobile device as well.

Flipping a coin has never been as much fun as now, and we even keeps a record of your stats of your heads or tails results! Our global stats are based on cookie data.

Coin Flip and Coin Toss and The History

During a coin toss, the coin is thrown into the air such that it rotates edge-over-edge several times. Either beforehand or when the coin is in the air, an interested party calls "heads" or "tails", indicating which side of the coin that party is choosing. The other party is assigned the opposite side. Depending on custom, the coin may be caught; caught and inverted; or allowed to land on the ground. When the coin comes to rest, the toss is complete and the party who called correctly or was assigned the upper side is declared the winner.

Coin tossing is a simple and unbiased way of settling a dispute or deciding between two or more arbitrary options. In a game theoretic analysis it provides even odds to both sides involved, requiring little effort and preventing the dispute from escalating into a struggle. It is used widely in sports and other games to decide arbitrary factors such as which side of the field a team will play from, or which side will attack or defend initially

If you're unsure between two choices of seemingly equal merit, online coin flip. If you're satisfied or relieved by the decision the coin made for you, then go with it. On the other hand, if the realist of the coin toss leaves you uneasy and even makes you wonder why you used a coin toss to decide such an important decision in the first place, then go with the other choice instead. Your "gut feeling" alerted you to the right decision.

Frequently Asked Questions about coin flip, heads or tails and flipping a coin -

If you flip a coin 3 times what is the probability of getting 3 heads?

What is the probability for a coin to land on its edge? 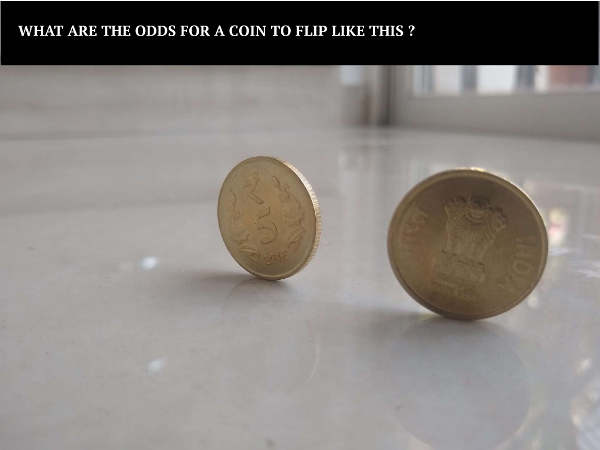 Considering all other factors as equal, yes it is 50 50.